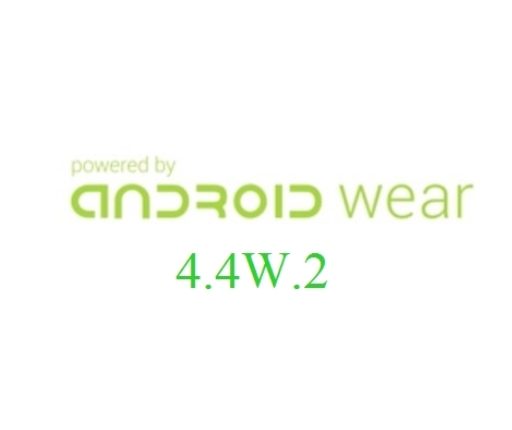 Android Wear 4.4W.1 update was rolled out last month by  Google. The search giant is now bringing the Android Wear 4.4W.2 update. This new update comes with a legion of features for the smartwatches.

Motorola has revealed the update for the Moto 360 on its blog along with a proper changelog of features. The Moto 360 features a 1.56 inch edge-to-edge round display . It has a resolution of 320 x 290 pixels with 205 ppi for richer detail. The watch is designed using the damage resistant Corning Gorilla Glass for the display and a high-quality stainless steel case.  The Moto 360 is Powered by a 320mAh battery that is rated to last all day. Users can place the smartwatch  on the charging dock to wirelessly charge it. The watch comes with 4 GB of internal storage and 512 MB of RAM. The Moto 360 operates using the Android Wear operating and  the watch can be paired with smartphones that run on Android 4.3 or higher. The watch has got Bluetooth 4.0 Low Energy feature. The watch comes with an in-built pedometer and a heart rate monitor that keeps a track of your steps and heart rate. The LG G Watch and G Watch R will also receive the update. Google has not yet officially revealed the Android Wear 4.4W.2 update but we could get the reports from various other trusted sources.

With the new update the Moto 360 watch will increase the frequency of time checks with paired devices . The Moto 360 smartwatch will have a longer battery life after it reaches the 15 percent mark by automatically turning off the ambient mode. The Moto 360 will also change the display lighting automatically according to the outside  environment during charging. The Android Wear 4.4W.2 update will enable the users to connect their Bluetooth headsets and other Bluetooth audio devices with the smartwatch.

The update has come with lot of improvements and changes to give the users a better experience with the device. The major tweaks in the Android Wear 4.4W.2 update is that the users have the ability to remove of notifications and keep them in the background. Users can do this by simply swiping towards the bottom of the screen. The Android Wear 4.4W.2 update seems to arrive with a new Play Music UI featuring volume buttons, offline music support and GPS support. Unfortunately, only the Sony Smartwatch 3 can get the GPS support as it is the only Android Wear which sports a GPS chip.

Philips i966 Aurora with 5.5 inch display launched in China