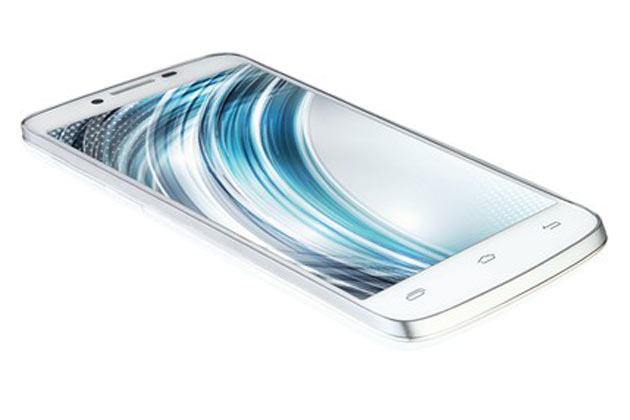 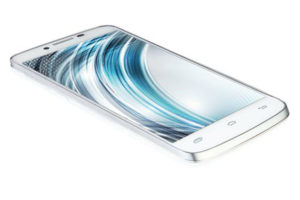 Xolo, the famed Smartphone manufacturer launched its Android based Xolo A 1000 on 16th, this month. The device has been tagged with a price of Rs. 13,999. The device is now available in almost all retail stores and some retail stores are also selling them via their concerned websites. We must inform you that Xolo is a part of Lava International group.

Sunil Raina, the business head of Xolo Mobiles informed that initially white variants of the Smartphone is only available in the market. The Xolo A 1000 is a smartphone having 5 inch display screen. It has been equipped with one glass solution which provides the  users a smoother smartphone experience. It’s really an user-friendly device with a thickness of just 8.8 mm. A thorough attempt has been made to design the device and no extra material have been added on the edges of the phone. In short, the device has been designed keeping the current trend of slim phone profiles in view.

The smartphone packs a 2100 mAh battery to power the system. In terms of snapper, the users can get 8-megapixel main-end camera with LED flash. Additionally, it’s having a VGA front facing snapper as well. The device runs with dual-core Mediatek MT6577 processor clocked at 1GHz. It has 1280 x 720 pixels resolution for the HD screen. The smartphone is having 4 GB native storage capacity and to take care of your extra stuff it has been provided with the microSD card slot option that can be expanded up to 32 GB. The device has been manufactured with 1GB RAM.

We want to inform that the popular Xolo A 800 was the predecessor to the Xolo A 1000. The A 800 was a dual SIM version of smartphone that operates with Android 4.0. It has been equipped with 1GHz MediaTek chip and had a 4.5-inch qHD (960 x 540 Pixels) IPS display. It means, the users definitely get the Xolo A 1000 with more improvised specs.