Sony Xperia E & E Dual Could be Launched Soon, Up for Preorder 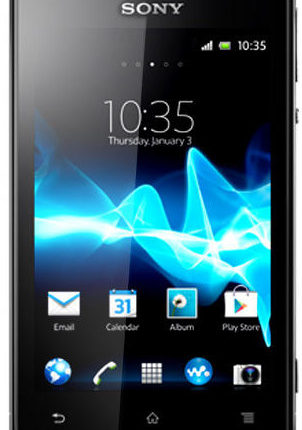 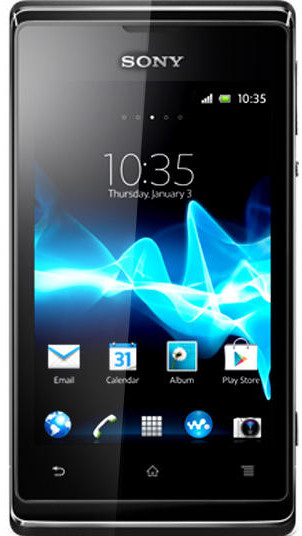 The Indian offshoot of Sony could announce two new smartphones in the market. The two smartphones are Sony Xperia E and its Dual SIM variant Xperia E Dual. The smartphones are now available on the InfiBeam for preorder and according to the online retailer the official launch may take place soon and the delivery will be made thereafter. We haven’t yet heard any official word from the Sony.

The Sony Xperia E and Xperia E Dual have been priced at Rs.9999/- and Rs.10999/-, respectively, on the InfiBeam. We compared both smartphones and found out that there are no significant differences between them but, of course, the dual SIM (GSM + GSM) capability in E Dual. Moreover, the Xperia E runs on Android v4.1 Jelly Bean operating system while its Dual SIM variant comes equipped with Android v4.0 Ice Cream Sandwich OS.

Both smartphones boast a 3.5 inch TFT multitouch screen with HVGA i.e. 320 x 480 pixels resolution and 262k display colors. The smartphones come equipped with Qualcomm Snapdragon MSM7227A processor with maximum clock speed up to 1 GHz. They have 512 MB of RAM, 4 GB of internal storage capacity and up to 32 GB of expandable memory via microSD card.

The smartphones feature a 3.2 Megapixel primary rear camera with feature like 4x digital zoom, FWVGA video recording, Self timer, Geo-tagging, autofocus, Touch capture, send to web etc. These smartphones include loads of connectivity features such as 3G, Bluetooth 2.1, WiFi 820.11 b/g/n, DLNA, AGPS and so on.

The smartphones also come with a 3.5 mm audio jack and for better audio there is 3D surround sound and HD voice. Accelerometer and proximity are the supported sensors of the smartphones. Both have a 1530 mAh battery that provides up to 6.3 hours of talk time, up to 530 hours of standby time, up to 33 hours of music listening time and up to 8 hours of video playback time.

The key features that are common between these smartphones are given below.

The features mentioned above are just major ones but the smartphones come with numerous more features.

The Xperia E isn’t the only smartphone from the manufacturer to come in dual variants. Prior to it, the manufacturer has launched Xperia Tip and Xperia Tipo Dual in the country last year. And recently the Sony had officially launched Xperia Z and Xperia ZL in India at Rs.38990/- and Rs.35990/- respectively. Moreover, Sony has announced to launch its Xperia Tablet Z in May.

To preorder the smartphones or to know more about them refer to the links given below:

You can also get more details about the new smartphones from the Sony’s official website.