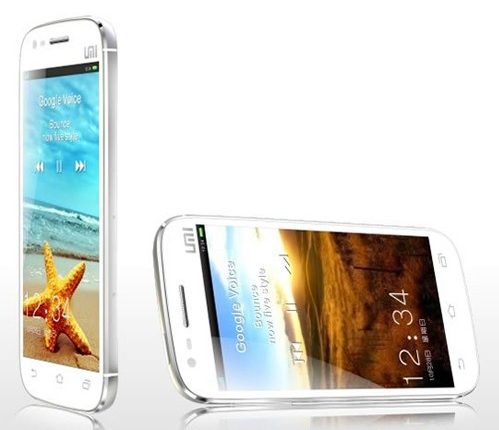 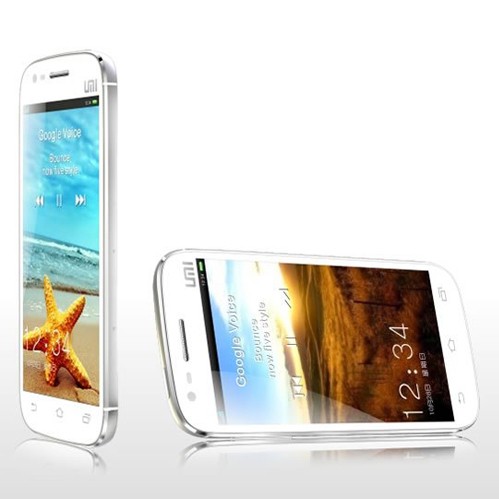 The Micromax Canvas HD is one of the much hyped devices. The reasonably tagged price along with the best lists of specs has made it an interesting product. However, the competitive markets don’t love to see one device for a long period. In this case, Chinese company UMI has come out to give a tough challenge. The company is now all set to release its own flagship that joins the 5-inch 1080p crowd. The device is all set to be released in India with a price tag of Rs. 14,000, i.e. about $260.

The device has been equipped with MTK6589 quad-core processor from MediaTek clocked at 1.2GHz. It offers you a smooth mobile experience. From the graphics point of view, the device features a PowerVR SGX544 GPU. For all your stuff, the device has been provided with expandable 32GB built in storage space suing the microSD card slot. It supports 2GB RAM. So you can store as much material you want in your device now. A 2,500mAh battery powers the product which also gives you good battery back up.

In terms of snapper, the device has been packed with a 13MP camera. Additionally, it has been provided with a 3MP front facing shooter. Currently, the device operates on Android 4.1 Jelly Bean operating system that is speculated to get the upgrade to 4.2 versions. Apart from this, the product is having dual-SIM support. The UMI X2 is slated to hit the shelves in Indian market in between March 15 to 20 in India.

In comparison  to its rival Micromax HD,the device is having PS LCD capacitive touchscreen display with 720 x 1280 pixels resolution and the pixel density is 294ppi.It also provides 4GB native storage space that can be expanded using the microSD card slot up to 32GB. It has 1GB RAM and packs an 8MP dual-LED flash snapper with 3264 x 2448 pixels resolution. It runs on quad-core Cortex-A7 processor clocked at 1.2GHz.