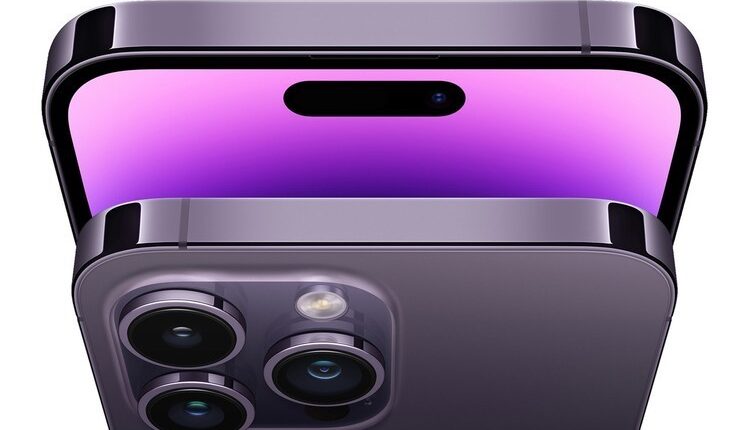 Now the buzz is there if iPhone 15 is going to be pretty different from the iPhone 14 series, both in terms of price and features. The device is assumed to get launched the following year and it’s said that it will have some big changes than its predecessors. Now let’s see what’s that.

According to a report from Forbes, the iPhone 15 might get powered by the Qualcomm’s forthcoming X70 modem whereas the iPhone 12, iPhone 13 and iPhone 14 got the in-house X55, X60 and X65 modems respectively.

Rumors convey if Apple is testing the USB-C port on iPhone 15 models as the company will be bound to use type C ports on iPhones in European markets by 2024.

Why iPhone is so expensive in India, Know the background…

As assumed by Bloomberg’s Mark Gurman, the iPhone 15 lineup and future phones of Apple might use a unified design by using the Dynamic Island. So the iPhone might not get the Touch ID anymore. There also might no top notch in the iPhone 15.

The Pro Max models of Apple is expected to vanish with the introduction of iPhone 15 series. The Pro Max series might get rebranded as the Ultra series and hence there will be iPhone 15 Ultra instead of iPhone 15 Max Pro.

The iPhone 15 series might see approx. $100 hike in price in comparison to the iPhone 14 series.

Why iPhone is so expensive in India, Know the background factor