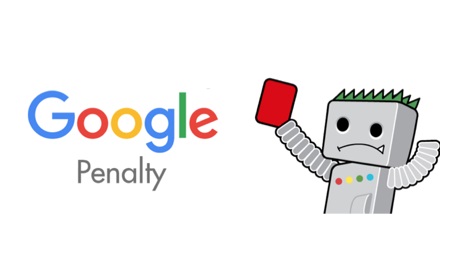 Among the million websites across the globe, you will find lots of websites that look identical. Even at times as a user you might get confused if you have landed at the one you search for. In such circumstances, a common question can come to mind if Google would penalise websites that look alike, following the latest content update rolled by Google.

This question might seem absurd to many, but Google’s John Muller has answered one such question recently asked by some bloggers.  The question asked was “if two websites that look the same still rank in Google Search”.

These were the Question Asked

“We’re planning to share the same backend and frontend for our two brands.
We’re ranking quiet well with both of them in Google.
How big is the risk of penalization if we use the same HTML structure, same components, layout and same look and feel between the different brand?
What would be different are the logos, fonts and colors.
Or would you suggest migrating to the same front end but keeping the different experience between the two brands?”

But answering to these questions, John Muller confirmed that for equal layouts the websites will not be penalised and will face no negative action for search results.

Answering the question he said,

“First off, there’s no penalty or web spam manual action for having two almost identical websites.”

“That said, if the URLs and the page content is the same across these two websites, then what can happen for identical pages is that our systems may pick one of the pages as a canonical page.
This means we would focus our crawling, indexing and ranking on that canonical page.
For pages that aren’t identical, we generally index both of them.
For example, if you have the same document on both websites, we’d pick one and only show that one in search.
In practice, that’s often fine.
If you need both pages to be shown in search, just make sure they’re significantly different, not just with a modified logo or color scheme.”

In his answers, Muller also mentioned about the priority of content though no questions were asked for the same.

How to Update your Apple Watch; both from Watch and iPhone

How much Google compensates family on death of an employee, You will be surprised to…