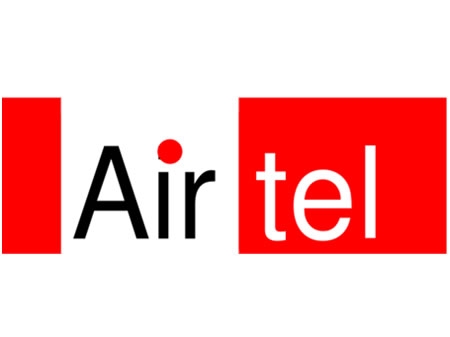 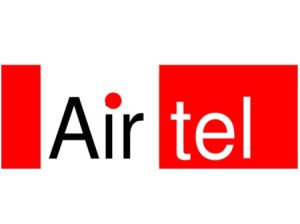 Bharati Airtel, one of the top 4 mobile service providers in the global telecom world in terms of subscribers, has recently come up with a new milestone. The million dollar service provider has of late crossed 60 million subscribers in Africa. Is not it amazing? ‘Coz the task is not easy. As per the revelation of the most recent reports, the operator had launched mobile services in Africa a year ago in 2010. And to its major gain it has added 10 million subscribers to its on hand user base of 50 million in just 12 months, during its process in 17 African countries. The growth rate of the company can be better speculated.

The company of late confirmed the development in a statement and further clarified that it has plans to add more subscribers to its channel by emphasizing on rural infiltration, modernization and customer satisfaction. And what basic motto does it hold is to provide the customers with the best benefits ever. Casting bit light on the confirmation note, Airtel Africa Chief Marketing Officer Andre Beyers said that Since launching the Airtel brand in Africa in 2010 the previous year, Airtel has witnessed a steady growth path. The ability to communicate with each other has no longer remained a privilege in this continent, rather it has become a necessity.”

Besides this development, the company has also long-drawn-out 3.75 G data services athwart 11 markets and has commenced mobile commerce service, Airtel Money in 15 African markets. And what is the most notable expansion in Airtel within the last year, is the reduction in the number of telecom sites running only on diesel by about 5o percent, using the latest innovation such as a hybrid battery bank. Apart, the company avows that it will fully get rid of the steady use of diesel by powering its network with new innovative models.

Now it’s to be seen with what aim exactly the company proceed further to achieve a new milestone in the coming financial year. So, let’s wait and watch.