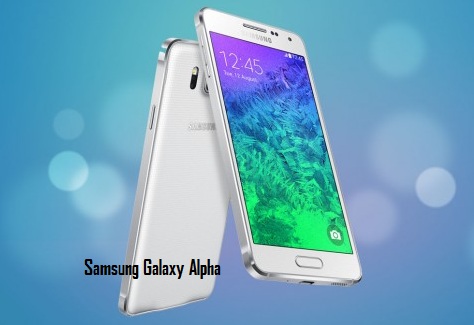 The official Android KitKat 4.4.4 update is now available for Samsung Galaxy Alpha SM-G850F. This latest software update is dubbed as XXU2ANHD and got released in Saudi Arabia just of late. Including Saudi Arabia, a few more other countries like Germany, and United Arab Emirates (UAE) also tasted the KitKat flavor. This official Android 4.4.4 release will add some extra flavor to the existing Android OS and will make it more notable to experience. The whole lot can be experienced by you post updation.

The software updates is available over the air and if you are unable to update it via OTA, then you can flash it by following the below given procedure. Remind you again that this is official update and by any means if the device is rooted then it gets revoked. We will soon bring the rooting procedure for this software.

Caution: Though it’s an official update, the silly mistake done by you can affect your device. It’s great to take the responsibility of any damage by yourself. There is no such guarantee that the information will work 100 percent. In case of any problem, we will definitely help you to overcome. But remember, the flashing is your own responsibility. BlogZamana will not remain responsible at any way for any concerns caused due to the update.

How to install Android 7.0 Nougat T819XXU2BSA1 Firmware on…

Congratulations, you have now successfully learned the process to flash the KitKat 4.4.4 official XXU2ANHD update on your Samsung Galaxy Alpha SM-G850F easily. Samsung Galaxy Alpha is a phone that has lately been made to public and the users must be feeling lucky for having the next update so early. If you want to get in more updates on custom ROMs or firmware updates then do not forget to visit our site BlogZmana. Leave a comment if you have any doubt.