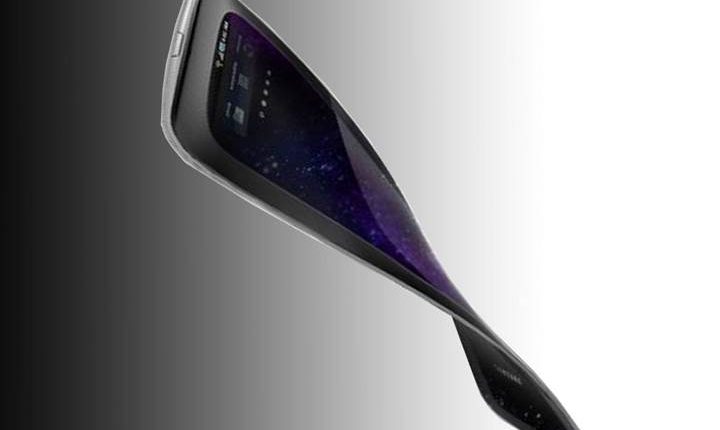 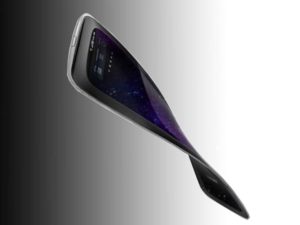 Samsung, the other leading electronics product manufacturing firm in the world recently introduced its much talked about curved display Smartphone, Samsung Galaxy Round in the Korean market. But the device couldn’t stand to the expectation of the company. That’s the cause perhaps why the Korean giant is busy experimenting on another brand new concept and sources reveal if the company is soon going to introduce a brand new Smartphone with brand new concept.

Reportedly, the South Korean giant is soon going to introduce a three sided Galaxy Smartphone that would wrap the display around the edges of the Smartphone and interesting fact about the device is that each side of the displays would work differently. The report is brought by Bloomberg and the it further conveys that the Smartphone would use the Youm flexible display technology that was initially used in the Samsung Galaxy Round, to run the wraparound display.

Well, definitely it’s a good news for the users to get a wraparound display Smartphone device in hands. But now the question arises to which category will the Smartphone fit in? Definitely the answer is diplomatic. But what the inner sources reveal, the Smartphone might fit into the Galaxy Note Phablet series, S series or might come with an entirely new series of its own. Though there is no certain info, but the device is expected to go on floors by Q2 of 2014.

However, the report doesn’t shed any light on the features and specifications of the upcoming device. But for sure it’s an attempt by the techno giant to regain the popularity and success that it couldn’t achieve with the Samsung Galaxy Round. Samsung itself made the fact evident in the second analyst meeting held in South Korea in the beginning of this month, declaring about some of its forthcoming Smartphone devices that would use absolute newer technologies and would pack folding displays.

Now all our attention goes to the upcoming wraparound Samsung device and we eagerly wait for its release date. You too keep connected to us to get further updates on the device.