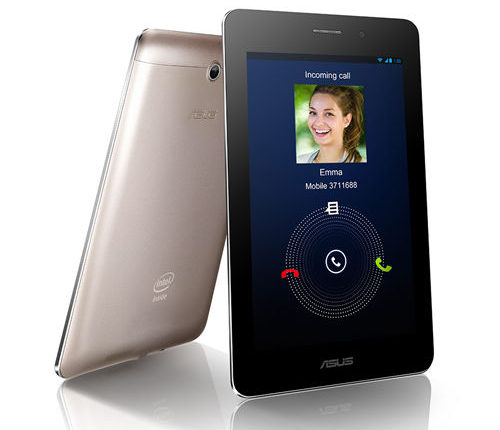 Sony has launched the Xperia Z4 Tablet at MWC 2015. It sports a 10.1-inch 2560×1600 pixel IPS Triluminos display. The Xperia Z4 Tablet and Xperia Z4 Tablet LTE is powered by a 64-bit octa-core Snapdragon 810 SoC coupled with Adreno 430 GPU. There is 3GB of RAM inside to offer superfast performance. The tablet offers 32GB of built-in storage that can be expandable up to 128 GB via microSD card.It sports an 8-megapixel rear camera with an Exmor RS sensor. There is also a 5-megapixel front-facing with a wide-angle lens camera.