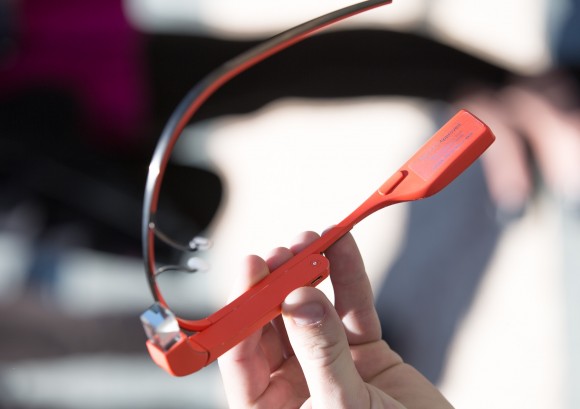 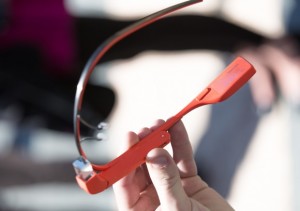 China’s Google is now reportedly busy in developing its own version of Google’s much hyped goggles. According to Chinese media, China’s largest search engine, Baidu is working with US chipmaker Qualcomm on a device which has an expected battery life of about 12 hours. So, is the Chinese Google going to deliver the Chinese glasses? Have a look.

Baidu has confirmed that its devs are busy envisaging a Google Glass-like prototype which is codenamed as “Baidu Eye”. But has made no announcements on its commercial production yet. According to a spokesperson, the prototype is still in internal testing stage, and the corp is yet to make a decision on its marketing strategy. China’s search giant confirmed the project after media reports of the development of the Google-glass clone. Reportedly, the device has a small LCD, voice control, image recognition and bone conduction, a technology used in some hearing aids to transmit sound via bones in the skull, mostly akin to the features present in Google’s goggles.

The Google “clone” has earlier “cloned” the Google’s much known operating system for embedded systems, Android. It has launched its Android forked OS named Baidu Yi back in 2011. And recently it plunged into smartphone market, launching a low-end sub-$160 smartphones which is an important segment in the Chinese and Asian markets and may also help boost Baidu’s search revenues with consumers’ shift to its mobile device and platform. After the launch the Changhong H5018 smartphone and in December, Baidu has renamed Yi last May to Cloud Smart Terminal Platform. Computer manufacturer Lenovo has also released the LePhone A586 powered by Baidu’s OS, with apps available from Baidu’s Cloud Store. Dell too also has a made a device powered by the OS.

The product comes to light after Google’s co-founder Sergey Brin declared that $1500 Explorer Edition Glass are expected to roll off the assembly line soon enough for the dev folks. While consumer version of Glass is expected to hit the stores as early as the end of this year. According to the reports of China Daily, Google Glass and the Baidu Eye will likely be manufactured by Taiwan-based Foxconn Technology Group, which is in turn the long-time maker of Apple’s iPhones and iPad products.

Wearable technology is the latest technology trend with many firms, including Google and Apple Inc, set to roll out new innovative devices, believing that consumers will increasingly seek to stay connected without being tethered to a desktop, laptop or tablet computer. Apple is experimenting with a device similar to a wristwatch that would operate iOS, the same platform as the iPhone and would be made with curved glass. Google too is busy developing a smart watch in its “X” labs and the Android division. LG and Samsung have also plunged into the race bring out concepts in this segment. Sony has also developed a “smart” wrist-watch powered by Google’s Android, which recently received an update to the latest android release,4.2 “Jelly Bean”.

Though Glass-style gadgets are the most spectacular of this new creed of wearables computers, reports suggest that Baidu isn’t solely after the digi-specs for its mobility strategy. Its platform is also planning to support other wearable tech such as watches, necklaces, or headphones. Hope we’ll have some more news about this to share with you soon. This is all that we have in store for you currently. Stay tuned to Blogzamana for more updates on technology.

But the matter of debate is, will Baidu be able to provide a pair of low cost connected glasses and compete with its counterpart Google Glass or will stay inside the four walls of the lab forever? What do you think? Let us know with a simple comment.