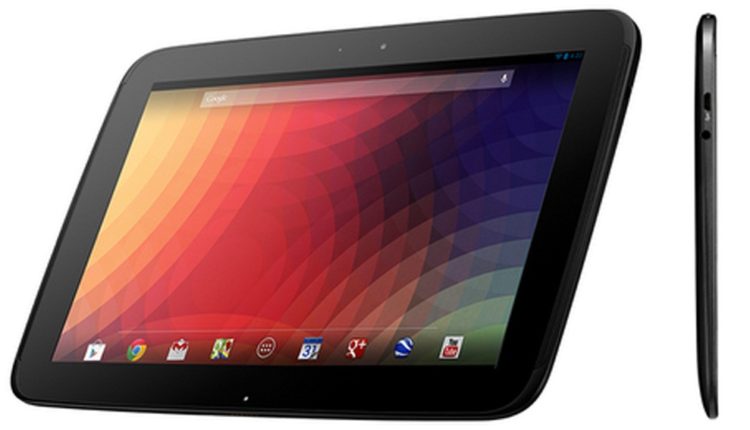 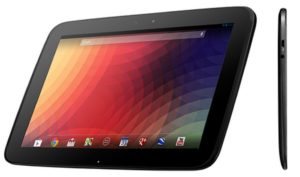 Google Nexus 10 users! Good news for you guys, since the next device that comes under the category of Android 4.4.1 KitKat update is your handset. Before we had seen the three other major Tablets Nexus 4, nexus 5 & Nexus 7 had been updated to the initial version of Android 4.4.1 KitKat and now it’s the turn of the feature-enriched Nexus 10 i.e. co-developed by Samsung & Google.

On the other hand, you can also flash your device with the OTA update after downloading the Android 4.4.1 ZIP file from Google server. You can do it by making use of the adb sideload or by flashing the ZIP file from recovery mode. The firmware build will be changed to KOT49E from KRT16S after the update.

As we have told you in the previous articles, the update will bring numerous improvements and changes for your device. The Android 4.4 KitKat brings a number of improvements in your device. The improvements include the overall UI, superior battery life, voice search, enhanced & faster multi-tasking, pre-installed QuickOffice, revamped dialpad, better Google Now, Google Keyboard with emoji support, Contacts UI that displays info and business caller ID for number which aren’t saved, Hangouts app with SMS & MMS support, Bluetooth MAP Support, full-screen immersive mode, Chromecast Support, ART support, Closed captioning and many others which you can better judge after flashing the firmware in your device.

So, now visit the notification panel of your device to get the update or stay tuned to our website to get the official rooting of Android 4.4.1 update to Nexus 10 within a couple of days.