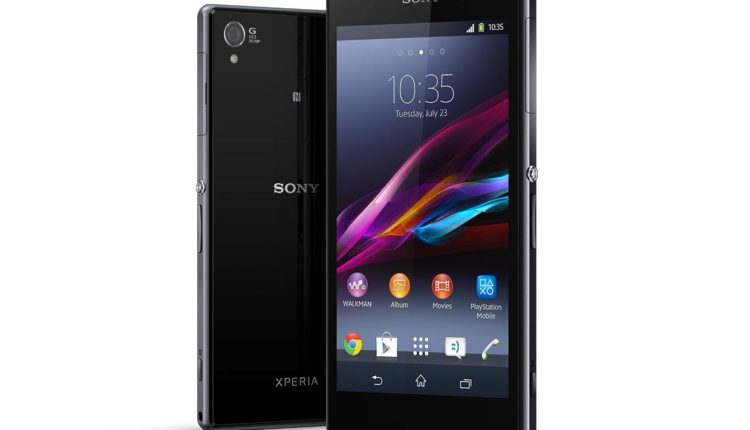 T-mobile, the other leading carrier in US has come up with another lavish offer for its users which includes the sale of the recently launched high-end Smartphone from Sony, the Sony Xperia Z1s. While the device was announced in the recently finished largest electronics product show of the world, the CES 2014, it also stands a successor to the successful Xperia Z1. As per the latest information the renowned American Carrier has lined up the Sony Xperia Z1s for sale in its official website and that for free of cost. So the users can now directly visit the website and place their order for the high-end device. As we told you that device is available free of cost in T-Mobile, it too ensures certain terms and condition. To put your hands on the device you have to undergo a two year contract with T-Mobile and as per the contract, you have to pay $22 per month towards the cost of the device for two years. Now let’s have a look on the specification and feature details of the Smartphone. First of all the Sony Xperia Z1s features a 5 inch Tri-luminous display that supports 1080 pixels resolution and runs on the Android 4.3 Jelly Bean OS. It’s powered by a Qualcomm Snapdragon 800 processor i.e. clocked at 2.2 GHz and packs an Adreno GPU. The device features 2GB of RAM with 32GB of internal storage space which is 16GB more than the predecessor. So now you can store ample data in your device.

The Smartphone is also quite enriched from Camera point of view as it packs a 20.7MP rear camera (front cam details not revealed) and hence is liable to make your moments unforgettable with some crystal clear sneak-peaks. Further the device is supposed to receive the latest Android KitKat update soon.  It too gives you durable power back up (at least 53 hours as claimed by the company) since it carries a 3000 mAh battery and packs additional entertainment packages such as 10 exclusive PlayStation Mobile games, six movies and 60 days free trial of Music Unlimited, so that users can deduce some added entertainment out of these.

So what you think readers? Are the specs and features of the device worth of the cost that you give in total in the tenure of the contract? Or you would like to pay a whole sum for the device?? Feel free to share your thoughts?

Lamborghini all set to launch Huracan in China, Booking Starts in Advance