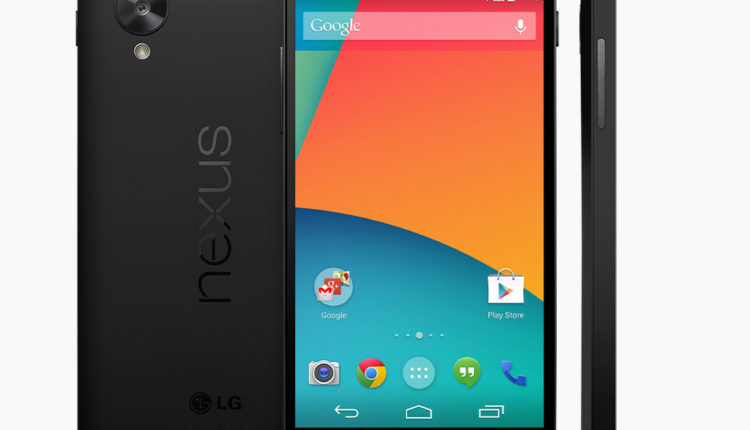 Now Google Nexus 5, latest android Kitkat smartphone’s rooting procedure is available here. Root the device carefully by following the instruction and thank to CF Root team for bringing the rooting package for us. Well, once the rooting is complete you get the total control over the device. That means you can download any kind of root accessed app from Google play store and update device with custom ROM. But do not forget that it comes with a con part i.e. cancelation of warranty. The warranty can be gained back by applying the official update through odin process. However, we will take no such responsibility of damage of device or data loss. The entire risk is on yours. If any trouble occurs then we will surely recover you from that (only solution).

Root Samsung Galaxy A72 4G on Android 11 using Magisk and…

6. On the screen rooting is complete message will appear then you have to unplug the device and with the root checker app confirm the rooting.

Congratulations, you just got the Guide to Root Google Nexus 5 Smartphone easily on your computer.