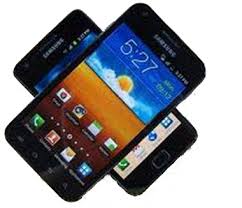 By time the bugs arrived in particular device, the fixation of errors is out for the actual ROM. Here we are gonna provide you bugs fix pack for Samsung Epic 4G Touch.  Along with the couple of fixes, the developer Exit_Only added few new features in his pack. Well, these tweaks are only meant for AOSP based ROMs. So what fixes are you getting in this pack? Have a look-

Caution: Note that this developed pack is not official and users must be responsible for all damage (if happens). This pack is only for Jellybean AOSP build device, trying on Gingerbread or Ice cream sandwich will brick the device.

Well, you have solved and fixed the bug problem that was trouble too long on Samsung Epic 4G Touch. If you find any doubt then do consult with us.