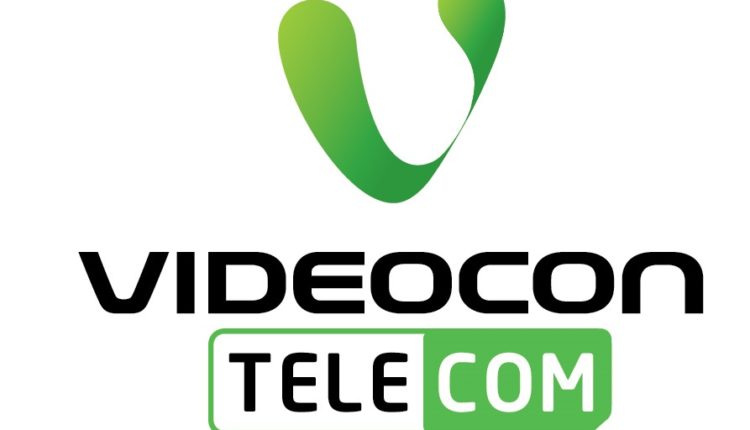 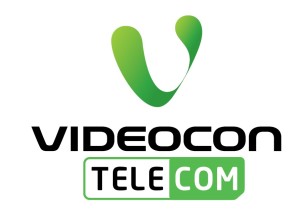 One of the highest net subscriber gainers across all circles, Videocon Telecom continues to be among the Top 3 players across its operational circles in Net subscriber addition consecutively for last 6 months. The company continues to holds the No. 1 position in Punjab consecutively for last 3 months, however after attaining No. 1 position in Haryana consecutively for last 5 months till September 2013, slips to No.2 position in Oct’13 by a margin of 2500 subscribers. The brand is also consistently getting good traction from MNP customers, and has been Net gainer on MNP which has also helped Videocon Telecom in retaining its positioning amongst the top 3 players in net MNP adds across its operational circles.

Videocon D2h and Dish TV Subscribers can now get 2 Months…

Videocon Telecom Stands First in 3 Out of Its Four…

Within nearly a year of making a comeback into the telecom business, the brand’s subscriber base has grown immensely. This is a testament to the fact that Videocon Telecom is fast becoming the most preferred and admired telecom brand in the country. The brand has also been talking about expanding its footprint across the country and bidding for Delhi 900 Mhz spectrum in the upcoming Auction.

Talking about the continual successes in the Indian Telecom Sector, Mr. Arvind Bali, Director and CEO, Videocon Telecom said “We envision becoming the most preferred telecom brand in the country. This continuous growth in our net subscriber addition is a testament to the fact that today’s consumers are putting their trust into the brand. We have again achieved a significant growth figure for the month of October, 13 which shows that we are increasingly becoming the first choice telecom brand across telecom circles. The significant traction that we are getting from MNP customers also shows that consumers across other telecom operators are impressed by our products & network reach and thus are joining our family.”

“Being an aggressive player in the market, we are elated that our consumer oriented products & services have started returning exceptional results and are helping us reach the maximum numbers of consumers in such a short period. We feel that these results are quite encouraging and further builds up our confidence to become a PAN India player again. We’re already in advance stage of planning to bid for the 900 Mhz spectrum for Delhi in the upcoming auction to ensure our strategic national presence”, he added.