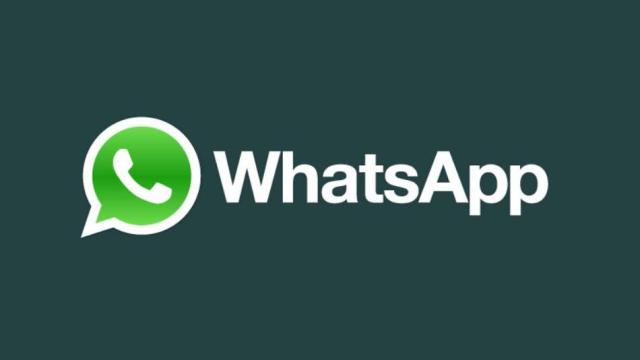 WhatsApp Messenger is a cross-platform mobile messaging app which enables its users to exchange messages without having to pay for SMS as it uses data connection to send messages at very low price.. WhatsApp Messenger is available for iPhone, BlackBerry, Android, Windows Phone and Nokia . Users can also create groups, send each other unlimited images, video and audio media messages.

Now, WhatsApp is now rolling out the internet calling functionality to more people. We got reports that many users of WhatsApp’s Android app were able to get the voice calling feature activation by simply receiving a call from another user who had the voice calling service turned on. Thiese users were able to share this feature to their friends who further helped other WhatsApp users join the club. But, this invite system is not working for all users. We think that WhatsApp might have set a limit to the number of users a person could invite or is only allowing a limited number users at this time for testing purpose.

You will need to update to the latest version of whatsapp to get this feature. After activation of the feature, WhatsApp’s user interface changes to feature separate screens for dialing a voice call to WhatsApp contacts, call logs and ongoing calls. The chat window also displays a calling button i.e  represented by a phone icon. The active call screen features buttons for turning on the loudspeaker, switching to the chat window and for muting the call.  WhatsApp has not made any official announcement about the launch of  this feature till now.  The voice calling feature will enable WhatsApp  to compete against apps like Viber, We Chat and Line that already have this feature.

How to run WhatsApp and Telegram without Internet