Free Incoming Calls While on Roaming with Videocon Mobile Network 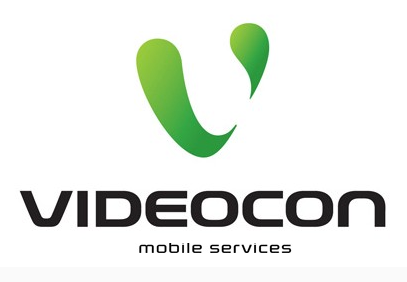 The telecom operator, Videocon Mobile Services, has just announced that a significant revision has been made to the base roaming tariff. Now the subscribers of Videocon Mobile won’t get charged for receiving calls while on roaming. It is only valid if a call received on the Videocon network. According to Videocon, the amendment has been made in accordance with the recent recommendation ‘One Nation, Free Roaming’ of Telecom Regulatory of India (TRAI) under the National Telecom Policy 2012.

Airtel is offering free incoming while on roaming especially for the prepaid subscribers based in Delhi circle, while on the hand Aircel is offering the same under its ‘One Nation’ Tariff Plan.

Now after revision the charges under the base Roaming Tariff Plan for the Videocon Mobile subscribers is as follows:

If you have any doubts or queries about free roaming incoming call, please contact the customer care of your telecom operator. You may also visit the official website of the telecom operators to get your queries resolved.

So what do you think about this step of Videocon Mobile? You can let us know by simply leaving a comment below. To do so use the following comment section.