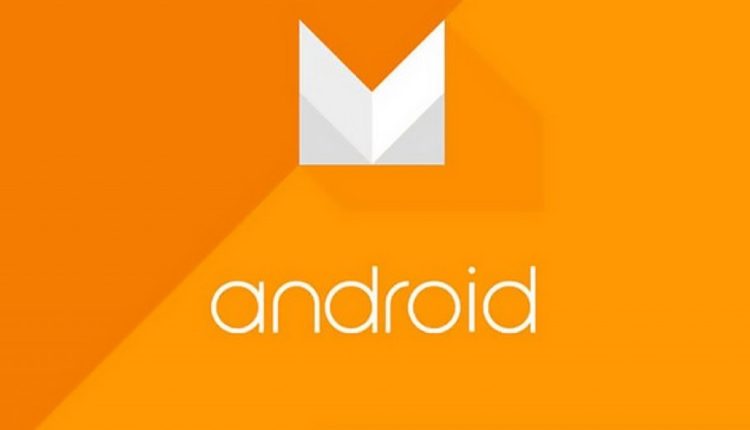 After several speculations about Android M, Marshmallow is new latest android version landed to developers area. For now officially the version is not yet come to any android device but developer version is available for users and developers. The Marshmallow has several goodies as Google Now Launcher that you are going to learn to apply on your device through this article.

The Google Now launcher has beautiful features and latest wallpapers as well. This doesn’t seems to have got any radically different looks but few basic edits in few parts. Make you clear that official updates are not yet available but the mirror update is trail out for android devices. It is still not available for Android 5 or higher version. No ETA is announced yet.

Google could soon push the Marshmallow update with its Now franchise. This app is not official hence do not blame Blogzamana for any mishap or crash of device. Do install the apk and get going.

How to get Google Now Marshmallow version on any android device? Yes its very easy. Just simply follow the guideline carefully and enjoy the rest.

Congratulations, you have successfully learned to install Google Now Launcher of Marshmallow APK on your android device. If you find yourself stuck then in recovery mode clear the cache and boot in normal mode.

Guide for OnePlus 2 to Replace Hydrogen OS with Oxygen OS